Our passion is creating “experiences” for people.
Be it through vivid live sound at an event or stunning lighting displays.

Our passion is creating “experiences” for people.
Be it through vivid live sound at an event or stunning lighting displays.

We are a boutique company who strive for perfection, No exceptions.

Our aim is to bring the music, convey the message, set the mood. Because our Passion is music, progression is a natural part of our business, and by keeping up with technology, we can ensure the best sound reproduction possible. This is evident with the latest equipment being added to our extensive range of hire equipment. The expertise we utilise in our company also comes from many musicians and engineers alike that have a strict passion and understanding of the importance of music and speech reproduction. We insist on ensuring the right equipment and engineer is selected to ensure total success on any hire event.

We are creative and adaptive and use only the most experienced engineers and technicians in New Zealand. Our commitment is to also fully accommodate the needs of the entertainers and musicians by having a full range of backline hire options. This includes quality-monitoring solutions to ensure each musician and artist alike have the best sound reproduction at hand.

What we do best 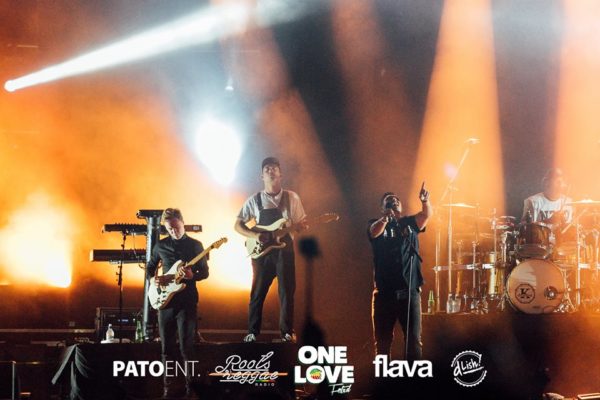 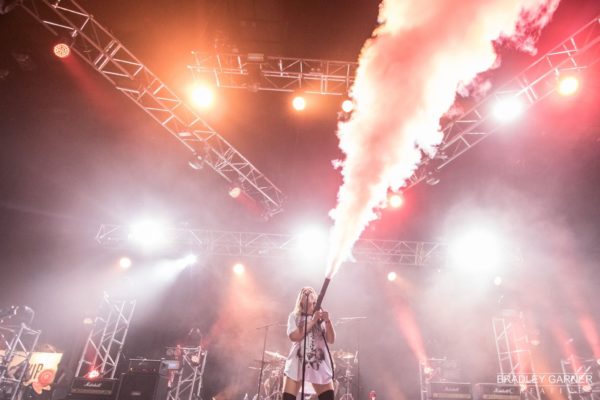 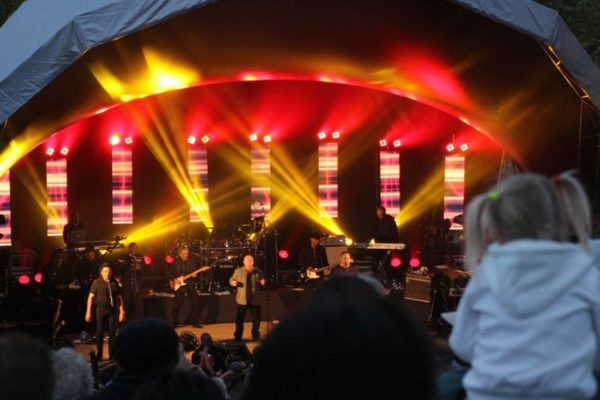 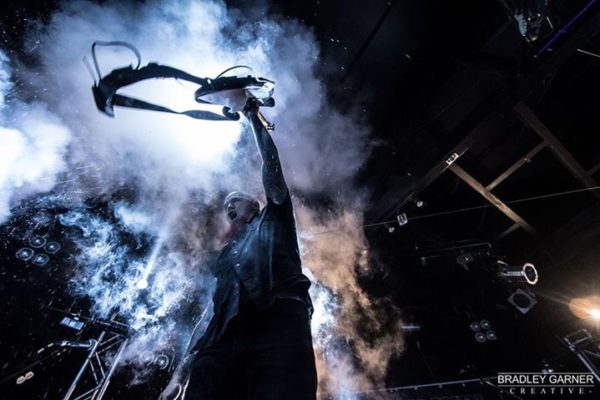 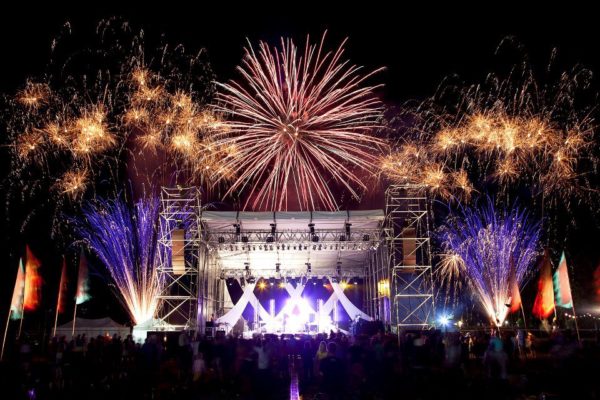 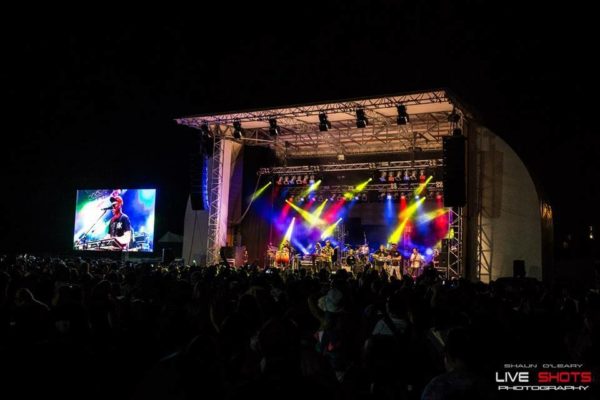 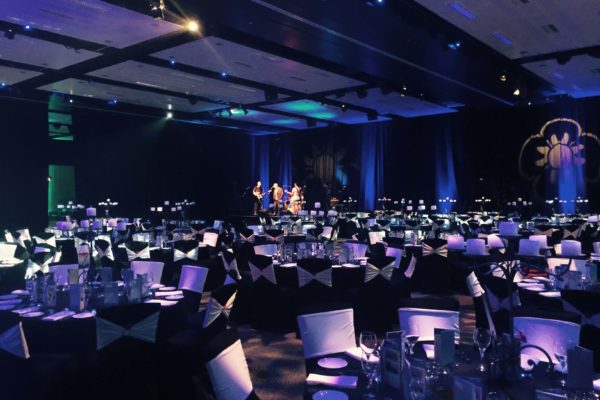 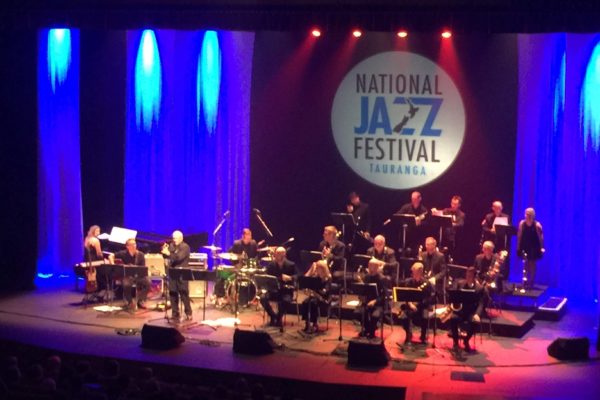 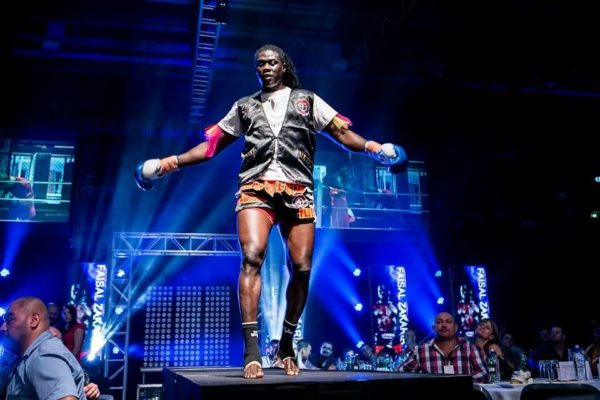 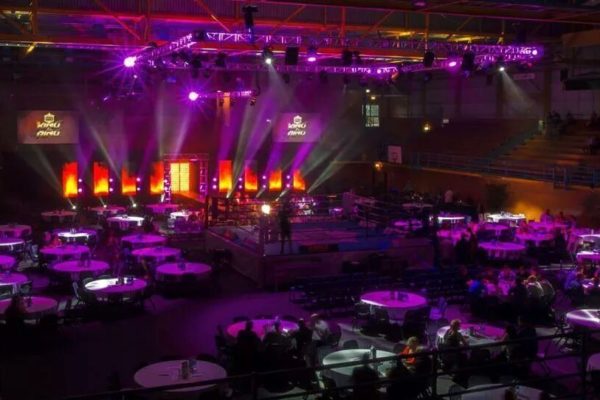 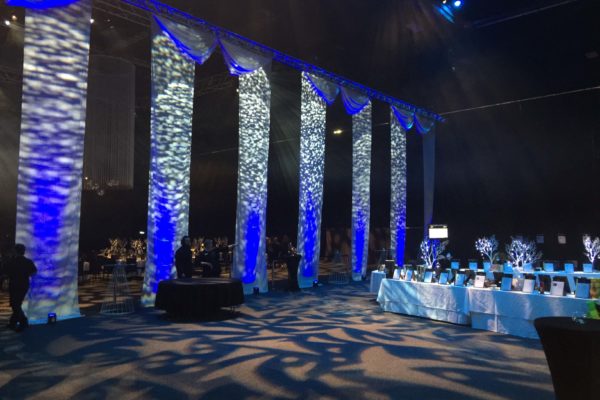 Our sales consultants not only sell the gear, they use it too. This gives them more knowledge about real world performance and reliability.

Other companies quote lines from a brochure. We quote from years of “on the road” experience. Contact us to talk more about the needs of your venue or event. We will be only to happy to help.

“As soon as we turned the VTX A12 on, I was blown away. Detailed and crisp high end, beautiful mid-range and deep, defined lows. The JBL VTX system is now going straight on my rider.”

The main PA system featured a total of 24 JBL VTX A12 line array elements, with a ground shaking 18 JBL VTX G28 subwoofers. 4 Vertec 4888 were used as front fills and a number of JBL VTX M22 and M20 tour wedges were used for stage monitoring.

“Definitely my PA of the Day,” quips Tim Robertson, Tour Sound Manager for JPRO the NZ distributor for JBL Professional. “We are proud to have supported an event such as Ohakune with JBL VTX A12. “The system continues to impress locally and our aim is to have it added to more technical riders in the NZ market.”

All loudspeakers were powered by Crown V-Racks, which included I-Tech 12000HD and I-Tech 4x3500HD amplifiers, while system management and control were handled with JBL HiQnet Performance Manager software.

Owen Charles who currently mixes for Yungblud & Pendulum, has previously mixed audio for international artists such as Macy Gray, D’angelo, MF DOOM and Jay Electronica, adds: “When I was mixing on the Waves LV1 console, the JBL VTX A12 translated perfectly – what the artist and I were hearing in the studio during pre-production came out better than we could have hoped for on the day. Let’s just say the JBL VTX A12 line array and A-Series line array systems are now going straight on my rider.”